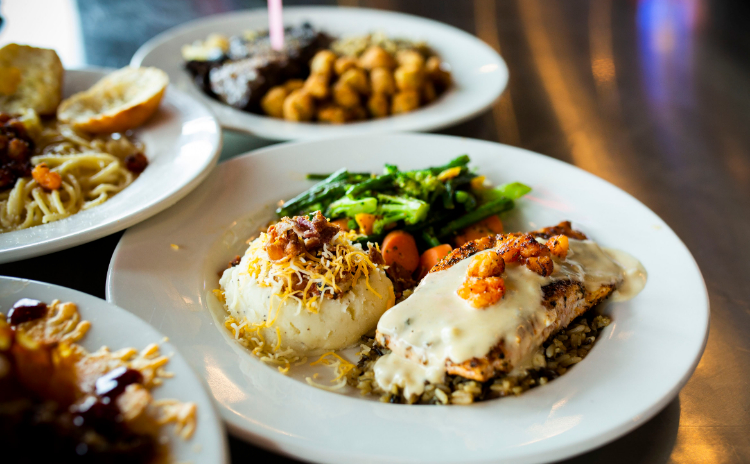 The true test of grit: What will you have to eat?

View Menu on our menu page 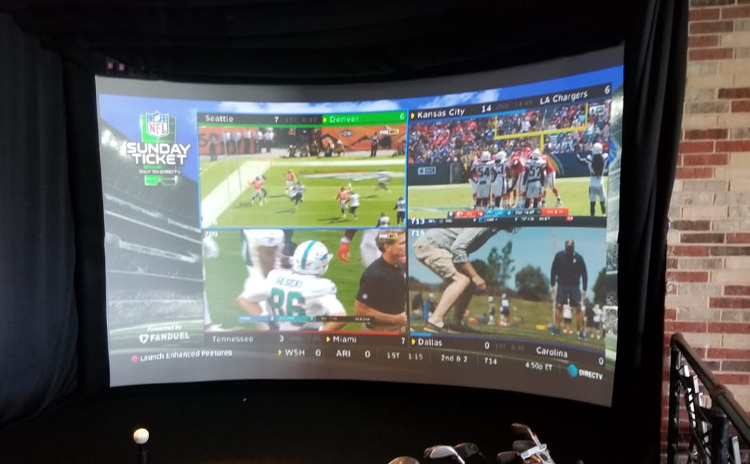 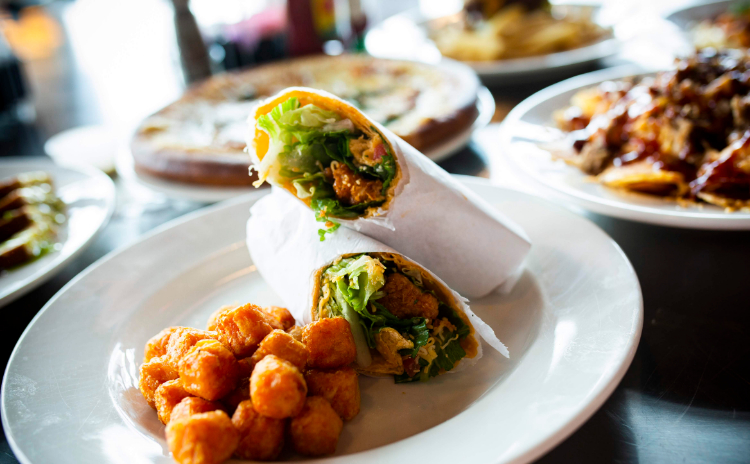 Read up on the origins of this delicious division.

Read More about House Divded on our about page 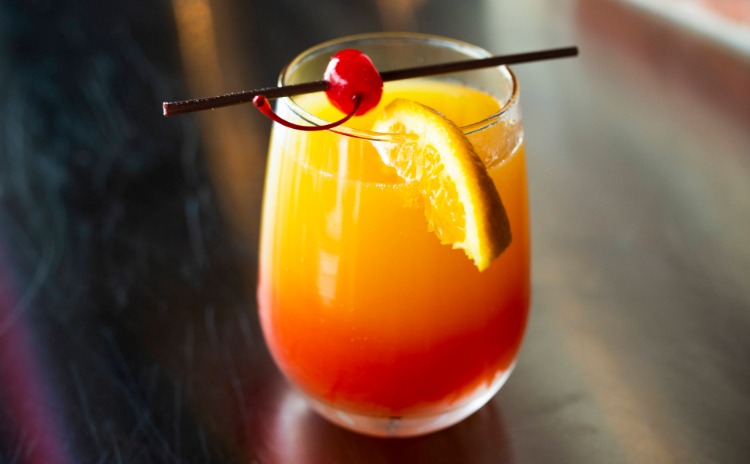 Reach Out to House Divided on our contact page

Just off Hillside Road in southern Amarillo, House Divided Restaurant & Sports Grill began as a conversation around the Goodhearts' Thanksgiving table. Parents Darren and Kamala found themselves in the midst of a bitter sports rivalry when their son, Bray, and daughter, Kenzee, enrolled in two competing colleges: Texas Tech University and Texas A&M (respectively).

Our menu — while also divided — comes together to in one tasty lineup that is sure to test your loyalties. Chicharrones & Salsa vs. Langostino Lobster Bites ... Jamaican Grilled Salmon Salad vs. Alfredo Chicken Sandwich! Luckily for you, you can try them both!

So next time you're in the area, we invite you to stop by House Divided for a delicious family meal — hold the bickering!

Step Into Another Dimension

With our Virtual Reality Room, there's no end to the possibilities!

Read More about our virtual reality room
Scroll to Top